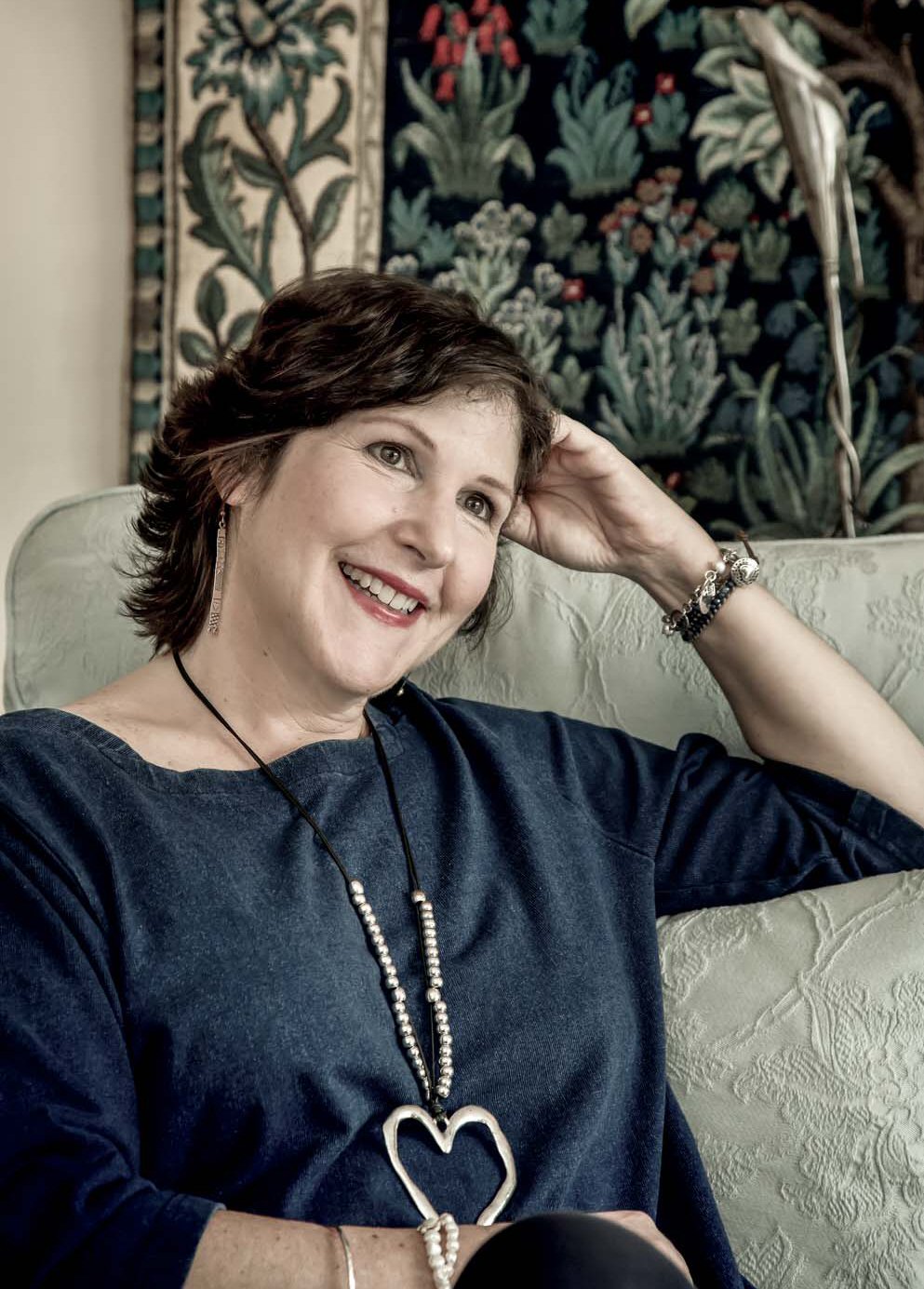 Author Vanessa Lafaye, originally from Florida, has written two hit novels while going through treatment for secondary breast cancer.  She was first diagnosed in 2009 and went through treatment.  Then she was offered a contract for her novel “Summertime” but three months later the cancer came back.  She had more treatment and her book was published in 2015.  In 2016 the cancer appeared for a third time while she was working on her next novel “At First Light”.  In a recent article for Red Magazine online she describes the disease as a killer, with limited options for treatment and, as yet, no cure.  She laments the fact that very little is spent on research into secondary breast cancer and hopes that support for Secondary1st will help to make a difference.