Home page » Get involved » How to fundraise

Here are a few simple ideas to get you started. 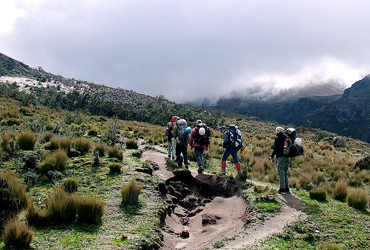 Get a group of friends together, choose a scenic route and walk or run to raise money. Everyone makes a financial pledge. 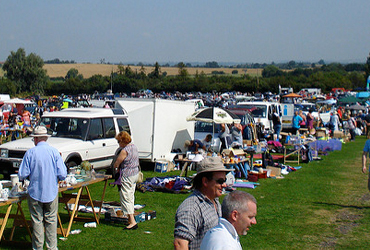 Get into the loft or garage that you’ve been meaning to clear out and raise money for a good cause at the same time. You can get your neighbours to join in and make it a street jumble sale. 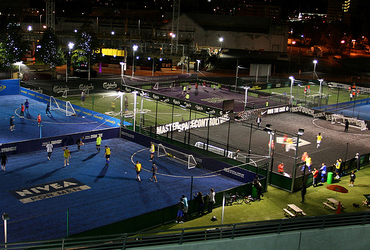 Raise funds among friends by charging each player a fee. Get fit, have fun and contribute to a good cause – there is no way to lose! 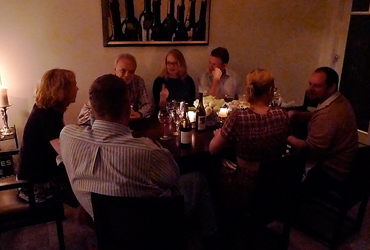 Put together an invitation list, cook something delicious and charge your guests a fee for attending. 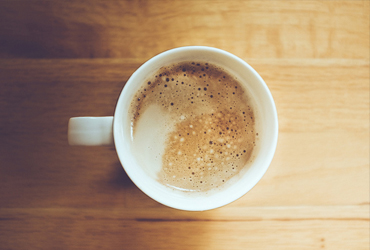 A good option for the office. Bring a plate of biscuits, scones, tea, coffee or other goodies for colleagues. Have everyone donate a bit of money

Here are some more examples for inspiration:

Craig: Keeping fit for a good cause 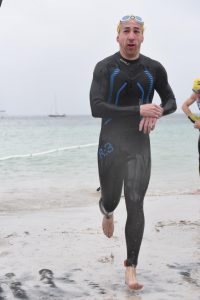 Craig Fisher has raised an amazing £12,000 by participating in a series of marathons, duathlons and triathlons.

Alex and Sebby: Friends running to find a cure 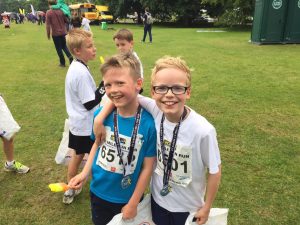 “I wanted to prove to secondary breast cancer that together we are unstoppable,” said Alex.

Sebby added that he wanted to show his friend his support.

“I chose to run for Secondary1st because it means a lot to one of my good friends, Alex, who knows first-hand how hard it is to lose someone close due to secondary breast cancer,” he said.

Together the friends raised £550. 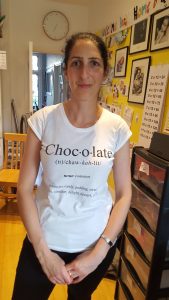 Self-confessed chocolate addict Deborah admits that, “chocolate is my favourite food, meal and drink. If I could, I would eat it morning, noon and night.”
So when her niece dared her to give it up for a year to raise funds she took on the challenge.

“What better way to raise money for charity than give up something I love in memory of someone I love?” she asks.

She resisted many temptations, averted her eyes from shop shelves packed with her favourite sweets and in the process raised £1,500.