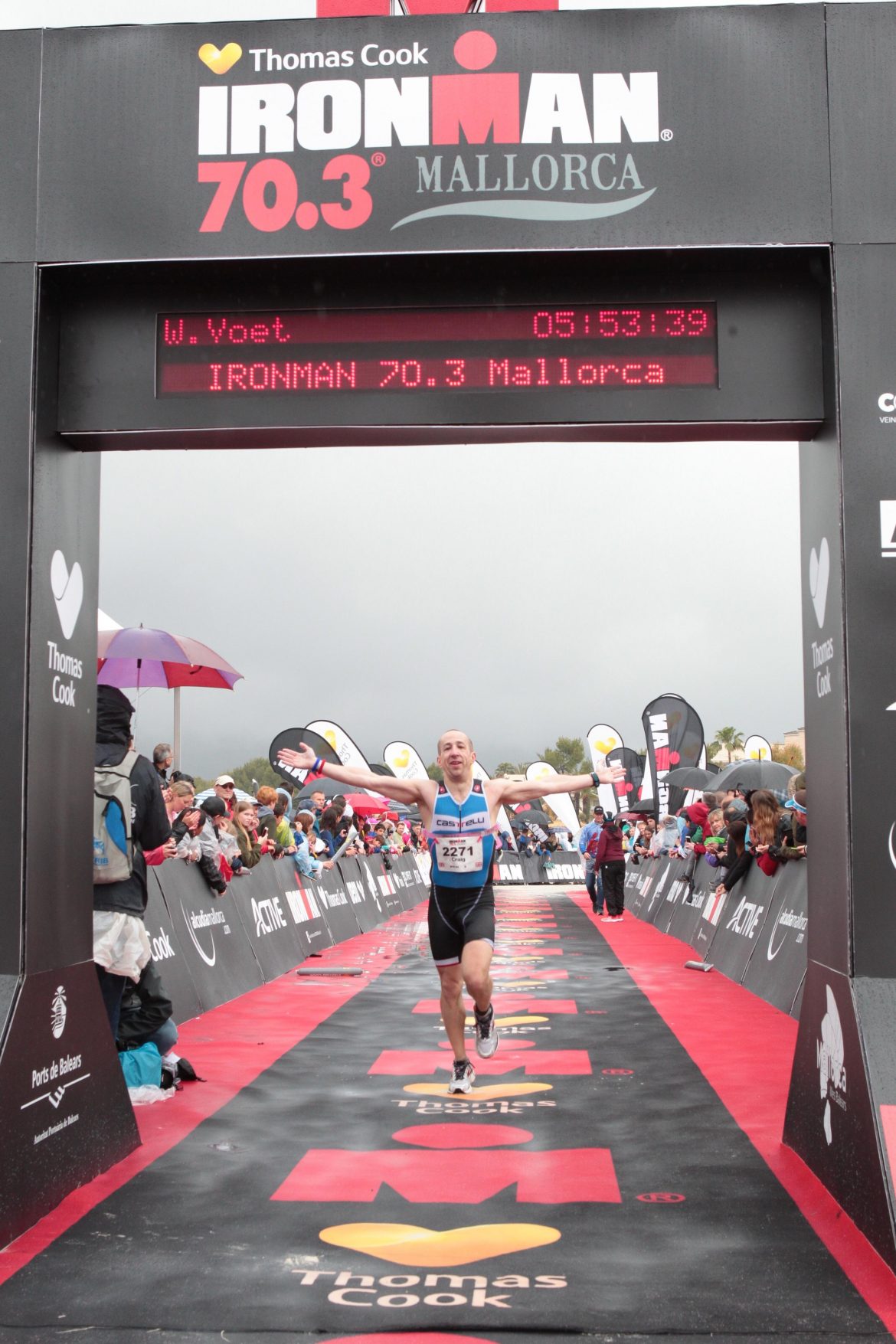 Craig the half Ironman

No challenge is too big for Craig Fisher. He has doggedly raised £12,000 for secondary breast cancer research by participating in a series of marathons, duathlons and triathlons. 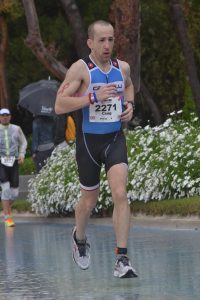 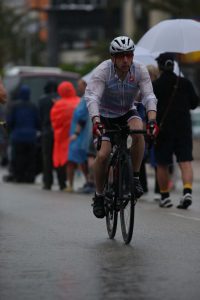