Understanding how the immune system can help breast cancer to spread

An update report prepared for Secondary1st, in recognition of your generous grant funding, December 2021

Despite the great progress made in improving breast cancer diagnosis and treatments over the last few decades, secondary breast cancer unfortunately remains incurable. More research is urgently needed to understand exactly how breast cancer spreads, so that new therapies can be designed to counteract it. 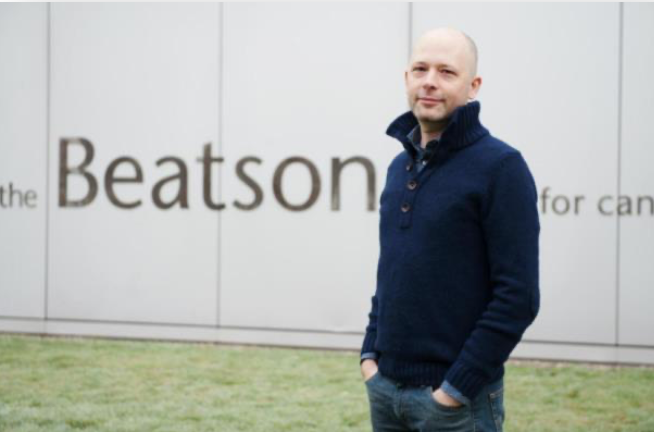 Immunotherapy is one such approach that holds hope to prevent or treat secondary cancer. It’s a type of treatment that stimulates the immune system to recognise and fight the cancer. However, current immunotherapy treatments for breast cancer are not effective for every patient. Researchers around the world are working to improve immunotherapy so that it can benefit as many people with breast cancer as possible.

Over the last year, the researchers focused their attention on gamma delta T cells in the lung. The lung is one of the main sites where breast cancer can spread to.

Dr Coffelt and his team found that gamma delta T cells look very different in the lungs of mice that have breast tumours, compared to those of healthy mice. The gamma delta T cells in mice with breast cancer produced more IL-17. Other proteins Dr Coffelt is looking at in this project are called PD-1, TIM-3 and ICOS.

To investigate what roles these molecules have, the researchers blocked them one by one in mice with primary breast cancer.

The researchers found that blocking PD-1 and TIM-3 caused an increase in pro- cancer IL-17 molecules, released by gamma delta T cells in the lungs, before the arrival of secondary breast cancer cells. In this context, a high amount of IL-17 may make it easier for breast cancer cells to settle and grow in the lung.

The researchers also blocked PD-1, TIM-3 or ICOS in mice that lack gamma delta T cells, as soon as a noticeable breast tumour developed. They removed the primary tumour at a specific timepoint, and then monitored the development of secondary tumours in the lung. This aims to find out whether the effects researchers saw before depend on the presence of gamma delta T cells.

Studying in detail the role of these molecules, their importance for gamma delta T cells, and how they may be involved in breast cancer spreading will give us invaluable insight to maximise the chances of developing a safe and effective new breast cancer immunotherapy.

Dr Coffelt and his team will further investigate what the longer-term effects of these treatments are on primary and secondary breast tumour growth. Some of the experiments they have planned for the next year include:

Dr Coffelt’s overarching research aim is to fully understand the ways in which breast cancer affects the behaviour of immune cells. He hopes to shed light on an area that needs more attention – how immune cells may help or hinder breast cancer to grow and spread. Learning about these processes will provide valuable information about how to find new immunotherapies.

This research could eventually lead to new immunotherapy treatments to retrain the immune system to stop breast cancer spreading, instead of helping it. Ultimately, this project could help improve the chances of survival for people with breast cancer, especially those who are at risk of their breast cancer returning or spreading.

Thank you Secondary1st and all your supporters. It means so much.