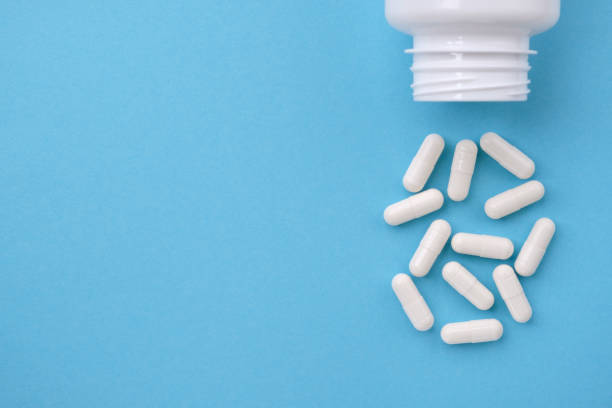 A drug trial for Olaparib, also known as Lynparza, has shown good results for women with breast cancer who have faulty variants in BRCA1 or BRCA2 genes.  In the trial 85.9% of women given Olaparib for one year after the end of treatment showed no return of the cancer for three years, compared with77.1% of those given a placebo.  The results for metastatic breast cancer were similarly significant, with 87.5% for those on Olaparib and 80.4% for those on a placebo.  Olaparib is a PARP Inhibitor; Parp is short for Poly(ADP-ribose) polymerase, a protein which repairs DNA damage in cells.  Some cancer cells rely on PARP to keep their DNA healthy, including cancer cells with a change in one of the BRCA genes.  It is thought that Olaparib can stop PARP from repairing DNA  damage so that the cancer cells cannot repair themselves and die.  The trial was run by an international steering committee chaired by Professor Andrew Tutt who is Head of the Division of Breast Cancer Research and Director of the Breast Cancer Now Toby Robins Research Centre at the ICR and Guy’s Hospital King’s College London. He is a Clinician Scientist with the Laboratory and Clinical Trials programme, and a Consultant Clinical Oncologist looking after women with breast cancer. Professor Tutt came to the first Secondary1st Grant Presentation in 2017 and introduced Dr Claire Wells, who received our grant to fund a researcher in her team of scientists.