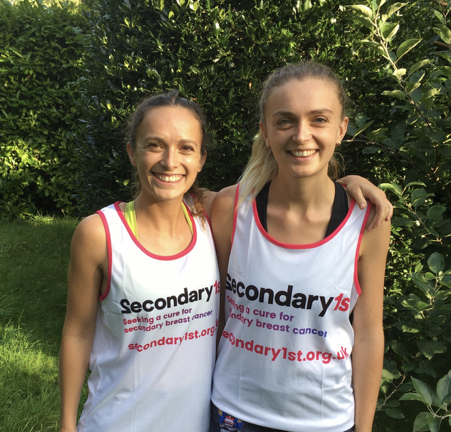 Three fantastic fundraisers ran the 26.2 miles of this year’s London Marathon to raise money for Secondary1st.  They were among more than 42,000 who set out from Blackheath and Greenwich Park through the City to the finish in the Mall.  Fran and Imogen won their places after finishing in a qualifying time in the 2017 Marathon when they ran to fundraise for Secondary1st.  In London they again finished in amazing times; Fran was helped through the last few miles by support from the crowds while Imogen battled through despite an injured knee.  Heather won a place in the ballot and found it an amazing but rather painful experience. 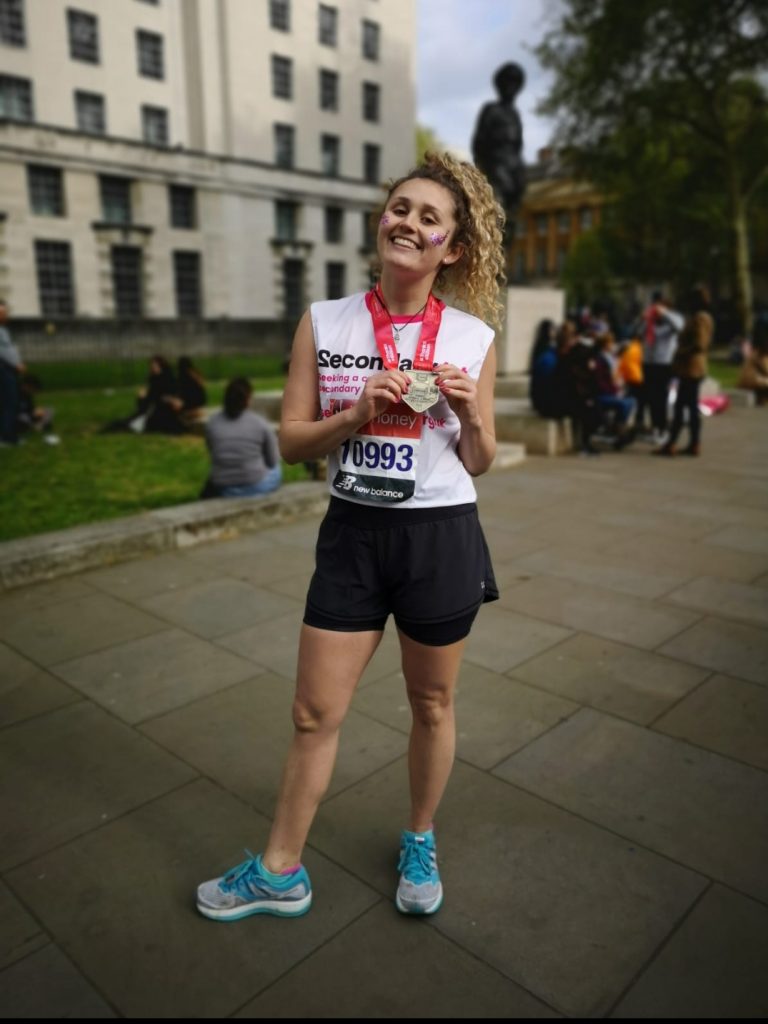