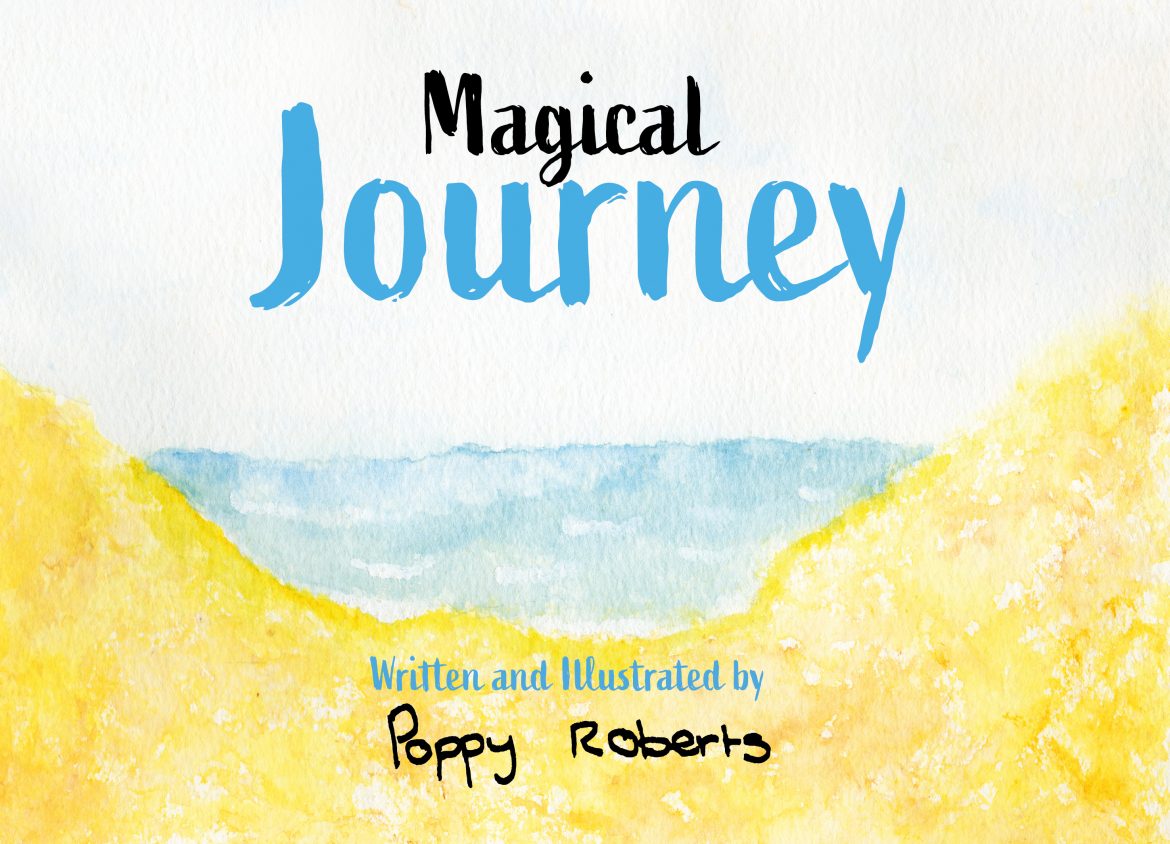 Poppy was born and brought up in Cornwall.  She was a talented actress and went to train at the Bristol Old Vic Theatre School.  After some early success she returned to Cornwall to begin a new career as a business woman, then got married and had two children.  However she was diagnosed with secondary breast cancer and died when she was only 37.  Her mother later found the manuscript of her book, “Magical Journey” which Poppy had written and illustrated when she was just 12 years old.  Poppy’s amazing book is published by the Self-Publishing Partnership and some of the proceeds of its sales will come to Secondary1st.