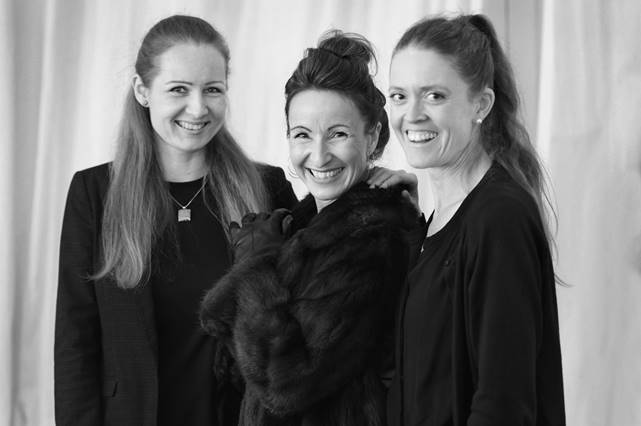 The theatre company “Take Three Girls” toured Exmoor performing Alan Bennett’s “Her Big Chance” and publicising the work of the charity to raise money for Secondary1st in honour of the late Mary Richards.  “Her Big Chance” is from the “Talking Heads” series of dramatic monologues  and is the story of Lesley, an aspiring actress, who, after a series of unpromising extra roles in television programmes finds what she believes to be her big break in a new film, but all is not what it at first seems.  The theatre tour raised a magnificent £701.70 for Secondary1st.