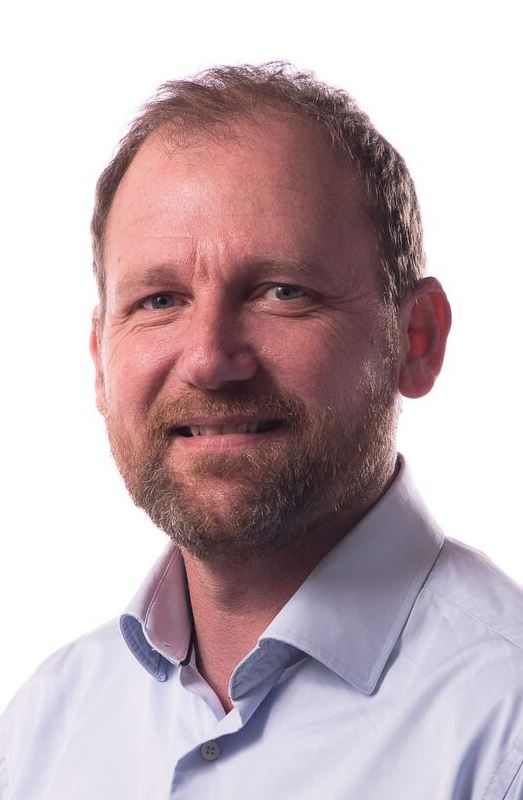 Update From Dr Klaus Pors and Our PhD Student

Dr Pors and Enrica, the PhD student working in his team at the University of Bradford whose first year was funded by a grant from Secondary1st, have provided this update on progress with their research project.

Dr Klaus Pors and his PhD student at the University of Bradford are hoping to modify an extremely toxic chemotherapy, so it can be used to treat breast cancer.

Duocarmycins, the type of chemotherapy drugs the researchers are working on, are so toxic that in their original form they can’t be used as a cancer treatment.

To overcome this, in the lab they are creating a version of the drug that would only attack cancer cells and have less severe side effects. The researchers are changing the drug so that it only becomes active when it reaches the tumour, meaning it can’t damage other areas of the body.

A group of proteins called CYP proteins are frequently overproduced in breast cancer cells. Dr Pors and others have designed a duocarmycin variant that relies on these proteins to turn it on.

The team are testing this version of duocarmycin in the laboratory to see if it is effective and, if successful, the new drug could be further tested in clinical trials for people living with breast cancer. 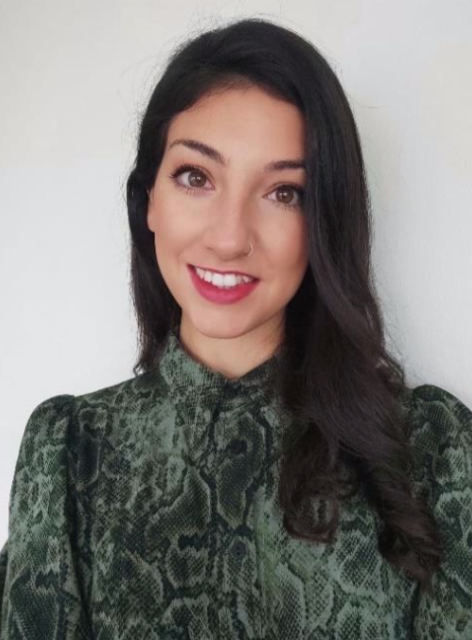 ‘My name is Enrica Denasio. I am from Italy. My journey with research started about two years ago, as I was finishing my Pharmacy studies at the University of Turin.

I have a real passion for learning about people and new cultures, so I decided to complete my degree by conducting my final year project abroad. My wish came true as I was successful in securing a competitive Erasmus mobility grant to carry out research at the Institute of Cancer Therapeutics, University of Bradford.

Carrying out my undergraduate project in Dr Pors’ lab helped me to discover what carrying out research really means. On a personal level, learning every day something new to meet the demands of my own curiosity and perseverance is rewarding; but it is nothing compared to the joy I feel by working together with a team of scientists all working towards patient benefit.

This inspired me to continue my career in research and fortunately I was able to secure the PhD position in Dr Pors’ lab.

My career journey is also personal. In my own family, cancer has affected mostly women and I feel privileged to now be doing cutting-edge research that ultimately might help patients with secondary breast cancer. After just about a year of research, I can happily say that this decision to embark on a PhD programme in Bradford was totally worth it. Despite all the difficulties such as living far away from my family, and the stress that sometimes comes with doing a PhD – I can confidently say that every little step, every single result is a victory for me, for science and for women – especially those living with breast cancer.

Because CYP proteins will be responsible for switching on the modified duocarmycins inside the tumour, the researchers are looking for ways to maximise this potential cancer weakness. The most promising duocarmycin variants have been used to understand what levels of CYP proteins inside breast cancer cells are needed to turn on the drug for it to have the highest anti-cancer activity. The duocarmycin variants have also been tested in combination with drugs that promote the production of CYP proteins inside cancer cells such as paclitaxel (a chemotherapy drug) and olaparib (a PARP inhibitor). Early data suggests that such combinations could increase treatment effectiveness and the researchers will investigate this further.

‘Enrica’s ongoing work is hugely exciting and we are very much indebted to Secondary 1st for their interest in our research and support. It means we are able to work towards a better treatment option for patients living with secondary breast cancers’ – Dr Klaus Pors

The next steps for this project include more in-depth studies of the drug combinations that could increase the effectiveness of duocarmycin variants. Such experiments will include growing breast cancer cells and non-cancer cells together in 3D mini-tumours to better understand how these drugs move and distribute themselves in a tumour environment.

Towards the end of the second year of this project, the researchers will decide when Enrica will join collaborator Professor Stewart Martin at the University of Nottingham to test duocarmycin variants in combination with radiation therapy, using 2D and 3D breast cancer models in the lab.

What this means for people with secondary breast cancer

There is an urgent need for new, kinder treatments for breast cancer. A duocarmycin variant would be the first of its kind, with the potential to selectively target breast cancer cells. A treatment like this could be used to treat patients whose breast cancer has become resistant to several other drugs. These people otherwise would not have another treatment option. When a new drug is developed, it is most likely to reach people with secondary breast cancer first, as this is where the biggest need is. The information generated in this research project could support the progression of a duocarmycin drug to a clinical trial.