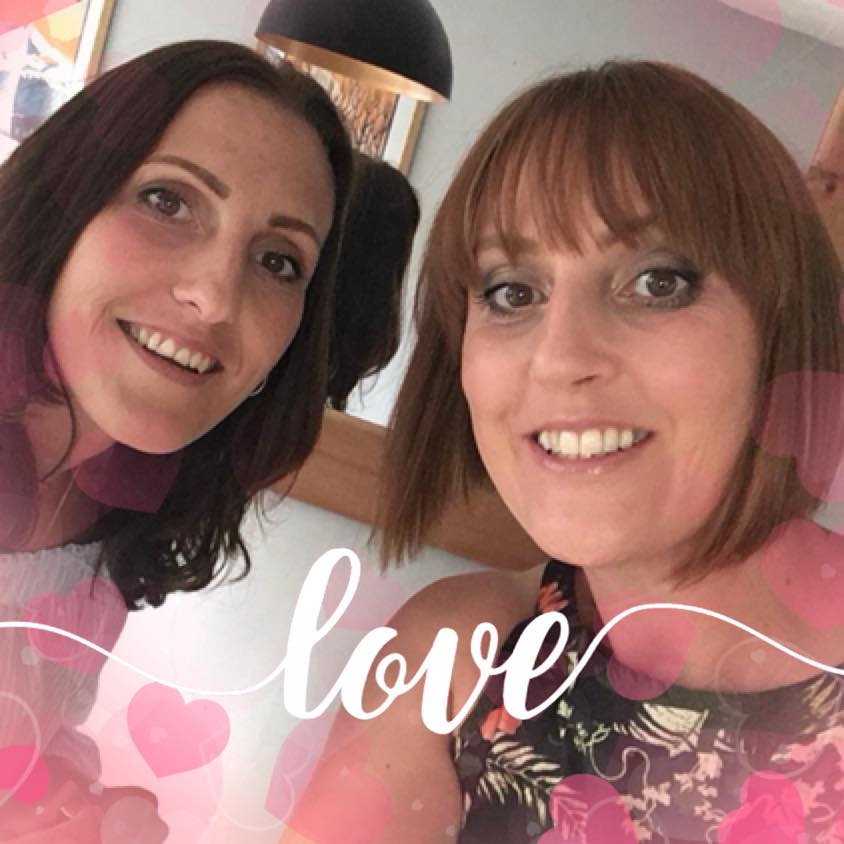 A Message From Donna

Donna lost her sister to secondary breast cancer in 2019.  Six months later another sister was diagnosed with breast cancer; she went through treatment and is now back to life with her family.  Donna found that she too was a carrier of a mutated BRCA gene so she took the brave decision to have a double mastectomy and reduced her chance of developing breast cancer to that of someone without the faulty gene.  In Spring 2019 Donna, who was not a regular runner, trained with a friend and ran the Bristol 10k to raise money for Seconadry1st.  This year she won’t run the 10k because of her operation but she still wants to support Secondary1st.  She is asking everyone to send a kiss to someone they know to show they are thinking about them and as a reminder to check themselves, as finding any change as early as possible is so important.