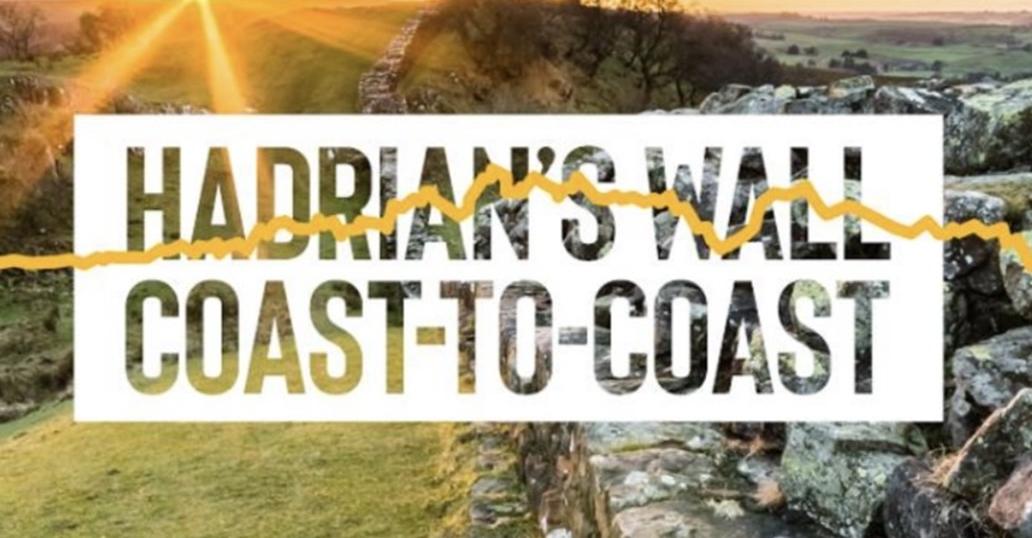 On 2nd August Catherine will set off from Wallsend, Newcastle-Upon-Tyne, to walk the length of Hadrian’s Wall to Bowness-on-Solway in Cumbria.  She hopes to complete the 100km distance from coast to coast across Northern England in eight days to raise money for Secondary1st.  The construction of Hadrian’s Wall began in 122 A.D. to guard the wild north-west frontier of the Roman Empire; it marked the boundary between Roman Britannia and unconquered Caledonia and 2022 sees its 1900th anniversary.