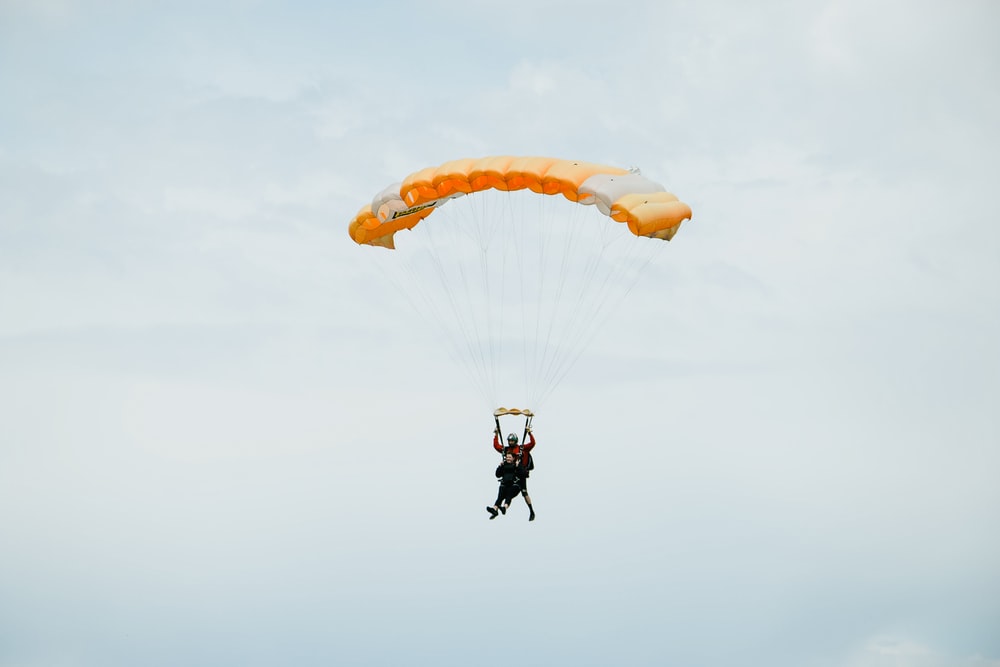 Up in the Air

Tim is planning to do something he’s never done before to raise funds for Secondary1st and increase awareness of secondary breast cancer; he’s going to skydive 10,000 feet from a plane.  It will take about 15 minutes for the plane to reach its planned altitude.  When he leaves the plane Tim will be in freefall at a speed of about 125 m.p.h. for 30 seconds until he’s down to about 5,000 feet, and then the parachute will deploy and he will float down to the ground for another five minutes.  Later in the year and as a complete change Tim plans to run the Brighton Marathon.