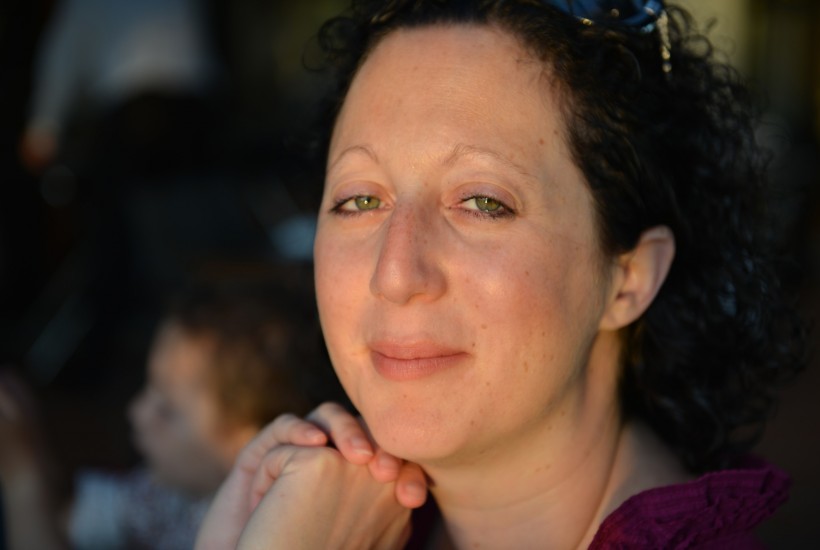 Before my wife died she asked me to set up a cancer charity. Here’s why

On 16 June 2015 my beautiful, brilliant wife, Rosie Choueka, lost her brief battle with secondary breast cancer. She was 38 years old, a mother of two little children, a wife, a daughter and a hugely successful City lawyer.

Rosie found a lump in her breast in June 2014. She had a lumpectomy and soon after began chemotherapy. But the cancer was aggressive. Less than a year after the diagnosis she died.

Read in full here on the Spectator.